The Jaguar can end up being up to six feet long when you consider them from the tip of the nose to the end of their tail. They also can be up to 30 inches tall when you measure them at the crest of the shoulders. They range in size from about 100 pounds to more than 220 pounds. The males are larger than the females but both genders are able to move with ease and agility.

They are commonly mistaken for the Leopard due to the similarity in the way that their spots look. However, the Jaguar has a larger body and a larger head. They also have different design in their spots compared with Leopard.

The overall size of a Jaguar depends on where it lives and what it feeds upon. The bottom of their paws are designed to allow them to move with ease over a variety of different terrain. This means they can live in different habitats without there being any limitations to their movements. They have traction on their paws too so that they don’t slip in muddy areas.

They are very fast animals due to the design of their bodies. They have long legs that are thin but also very powerful. They also have plenty of strength in their shoulders which means that they are able to drag prey for long distances to hide it from other animals that want some of it. They have very dangerous and retractable claws. The length of the tail allows for them to remain balanced as they climb trees and run at top speeds.

The Jaguar is able to leap very far both in distance forward and up in the air. This type of movement from their bodies allows them to be able to avoid predators and to increase the change of them successfully taking down their prey. They have to be very careful when it comes to how they hunt. If they get hurt then they won’t be able to continue hunting. Broken teeth can make it impossible for them to continue taking down prey.

While all felines offer powerful jaws and sharp teeth those of the Jaguar go well beyond it. They are able to pierce through the skull to the brain. This is the method that they take for killing their prey. It is very fast and that is part of why they are able to take down animals that are some sizes larger than they are or which have shells and hard skins. 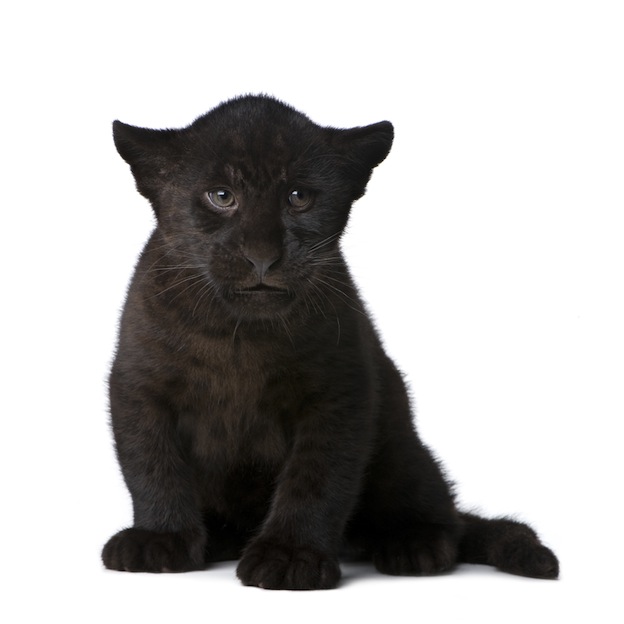 The body of the Jaguar also makes it possible for them to be able to swim in water naturally. They do this as a means of cooling down. Since they aren’t as likely to rest during the day like other felines they may need to reduce their body temperature in the water. They can also hunt for food while they are in the water so that is an additional method of survival for them.

The body of the Jaguar is what allows it to be a versatile and dangerous animal in the wild. There are instances when older Jaguars aren’t able to hunt due to their body being injured or worn out. They may hunt humans in villages then because they can’t get away from them. They most common scenario is that they will starve due to an inability to get enough to eat.

Most experts agree that the Jaguar has a body that is well defined and very muscular. They are stronger than many of the other types of felines out there – including the Lion and Tiger that are both larger than it is. There has been plenty of research about the anatomy of the Jaguar as it continues to fascinate the world of science.